I decided on a new logo. Sounds pretty simple but it’s not. A small step for humans but a big step for monkeykind. Logos are the ultimate condensed meaning of what you stand for, the ultimate simplicity of the brand. Or better they should be. Sometimes they are not that, but so old / known by so many people that they are already part of our cultural DNA. They enter our subconscious, telling us “you know me, I’m one of the good guys… and if you can spare some change, buy me and you’ll feel good, I promise”.

Maybe you know the logo quiz games. My daughter brought one home on her mobile and I found it interesting
a) how many logos I knew and
b) recognized in the first split second or never at all.
Maybe there’s a special part in the brain where recognizing pictures and simplification had a love child and now we’re just tuned to them. Or maybe this is just me.

monkeyEcho logos are my scribbling obsession and a good opportunity to use cool fonts I found on the internet for free. I see inspiration everywhere. After I decided on the new logo, I sketched up maybe 4-6 more and let them go… with a bleeding heart and some struggle. They we’re stolen anyway … from billboard, from the pavement, graffiti, the sky, architecture.

Why a new logo? I was quiet happy with my last logo (shown below): 6 stripes for M and E were very cool in my point of view and good base for lots of variations like strokes, 3D and and and. The simplicity in using straight lines and nothing else was appealing.

AND then Ableton Live came up with their new logo (see below, too), which had 8 stripes and identical arrangement. Mmmm. Growing up in the 80ies in Germany made Adidas an important brand for me and my class mates. All the cool kids had these shoes. The cheaper copy cats had not three stripes but sometimes just two, sometimes four, you can figure out the rest. Some day a kid tried to paint a third stripe on his shoes and hoped nobody noticed. Well, it didn’t work out, sorry. He never wore that shoes again and surely had a firm conversation about that with his mom.

Now, back to the logo. To make it worse, the “New” album by Paul McCartney came out … have a look at the design below. I don’t think I have to explain. 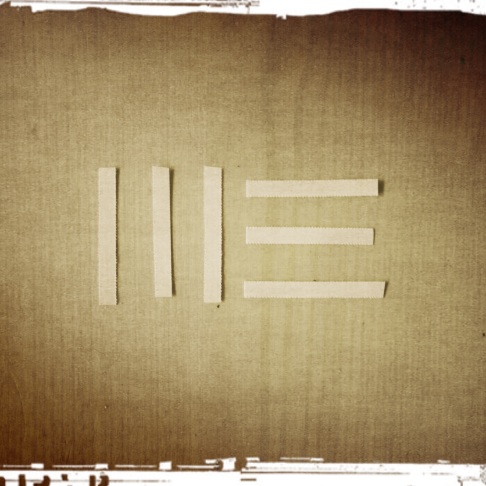 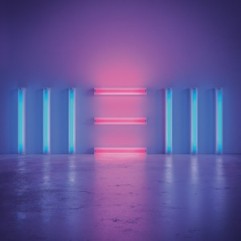 So what? monkeyEcho has a new logo. I did it using the Stiff Staff font in Sumopaint. Check out some of my old designs / tries. I added  some resources about logos, too. 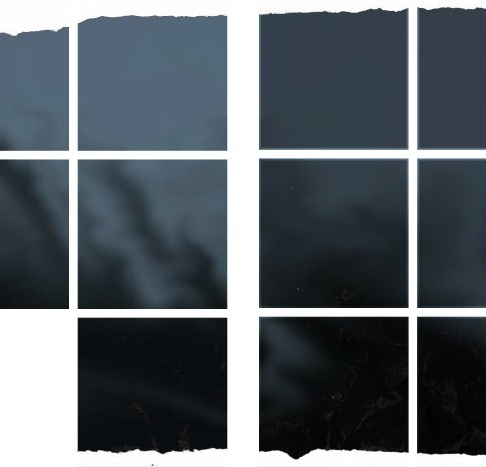 One thought on “Logo Obsession”

What do you think? Cancel reply